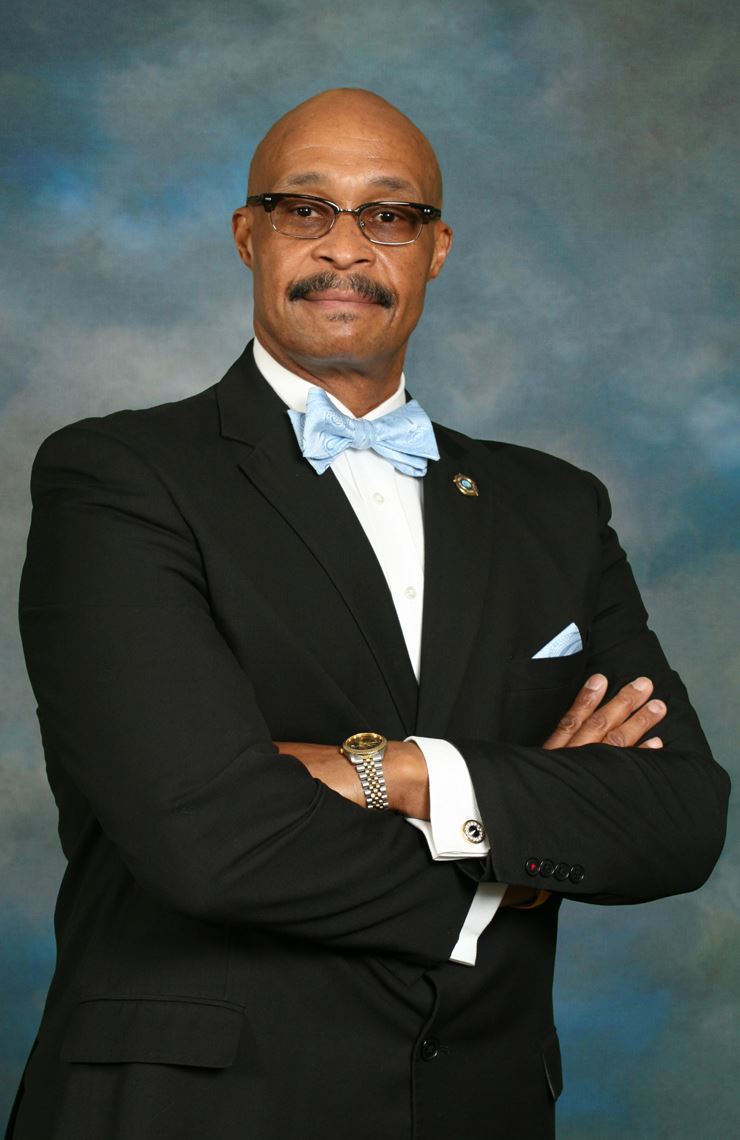 During his thirty five-year law enforcement career, Sheriff Clemmons has served in many capacities with the Richmond County Sheriff’s Office. He has served as the Commander of the Richmond County Sheriff’s Office SRT (Special Response Team) and the Community Police Coordinator for the Town of Dobbins Heights. He has managed the operations of the Civil Division, Patrol Division, Jail and Courts.

During his law enforcement career, Sheriff Clemmons has received the following certificates and awards: